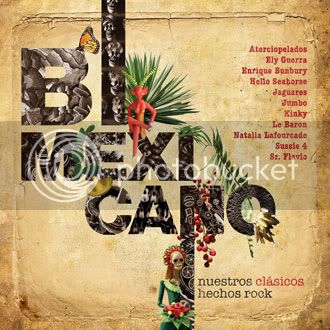 If you were wondering how the world’s biggest Latin alternative music label was going to celebrate Mexico’s bicentennial this year, here’s your answer.

Bimexicano will hit iTunes on Sept. 7, and all other digital outlets on Sept. 14. Physical CDs won’t hit stores until November. Mexico celebrates its 200th year of independence from Spain on Sept. 16.

View the track listing for Bimexicano below.